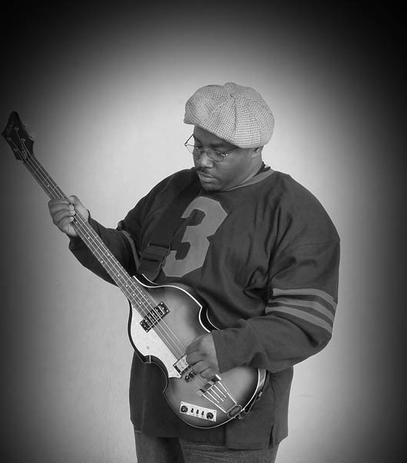 Marcus White is a Professional Cartoonist, Illustrator, Graphic Designer, Music Artist, Comedian and Actor. Born and raised in Chicago, IL. A graduate from Columbia College Chicago with a degree in Fine Arts, he specializes in cartoons, comics, logo designs, illustrations and much more.

Marcus is well known for his ability to draw beautiful, curvaceous women, which are prominently present in many of his cartoon/comic works.

Marcus' first venture into publishing was with the 1999 graphic novel titled "The Room". Although met with moderate success, the book has become a cult favorite among local comic enthusiasts.

Since then, he has worked on several art projects, including artwork for published models, album covers for music artists, commissions and logos for businesses and corporations. List of commissions for artists/entertainers/athletes include Myah J, Amara La Negra, Latoya Peguero and boxer Rock Blackwell among others.

Marcus is currently working on a new graphic novel as well as new music, comedy sketches on his Youtube page and new comic strips and illustrations.